“The first time Larry used the SaeboFlex, it was much more than we could have hoped for” 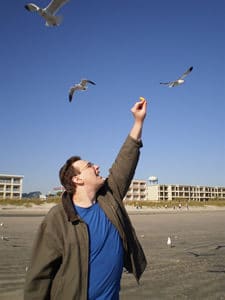 It was a cold winter morning when it all happened. I was lying half asleep when my husband began to rustle his legs. I said Larry what is wrong? He said I don’t know and sounded slow and groggy. I jump out of my side of the bed and turned on the light just as I heard a loud bang as if an old trunk had been dropped. I raced around to his side of the bed to find my husband was having a stroke. I called for help and after we got him to the hospital I was told his stroke was so massive that he may not live and that a large part of his brain had been affected. The doctors told me we would have to wait but that the left side of his body had been deeply affected. The sadness of that information was the fact that Larry was left handed and a computer programmer.

END_OF_DOCUMENT_TOKEN_TO_BE_REPLACED

“Saebo has given me almost complete use of my arm again” 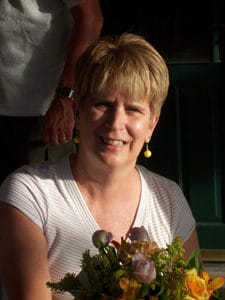 END_OF_DOCUMENT_TOKEN_TO_BE_REPLACED

293031
April is Occupational Therapy Month! We sat down with Gina Kim, MOT, OTR/L, CBIS, to learn more about her OT career... https://t.co/snOQJPTQcR