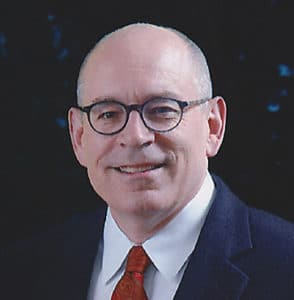 I began following a patient with major sensory loss on the left side one year following his stroke. Over a period of several weeks, I repeatedly tested his sensation. I tested his proprioception using the “thumb find” test. This is a test that requires the patient to be able to find and grasp the thumb of the involved side using the “good” hand (while not looking). This was a big challenge for my patient who was only able to find his thumb indirectly and with difficulty. I tested the patient’s touch sensation using a touch localization test, in which he was asked to point to where he was being touched on his involved side. He had no idea he was even being touched.

I decided to try the SaeboStim Micro to see if it would help. The patient wore the SaeboStim Micro glove three to five nights a week for two weeks. Following this trial, I noted remarkable progress. He improved unequivocally on both of sensory tests. Over a period of several weeks, he consistently demonstrated the ability to find his thumb in space. That is he went directly to the thumb of his involved side with his “good” hand. When I touched his thigh, he was quickly able to identify where he was being touched and to point directly to the spot with his “good” hand.

In my experience, patients with chronic stroke don’t just suddenly improve after months of no improvement. The only thing to which I can attribute the patient’s improvement is the SaeboStim intervention. The intervention, which lasted only two weeks resulted in improvements that remained evident weeks later.