Stroke is one of the leading causes of death in the United States, but when stroke doesn’t claim lives, it changes them forever. Loss of blood – and, therefore, oxygen – to the brain almost always results in neurological damage. Though each patient’s symptoms are unique, loss of movement, strength, and coordination are common after stroke.

Fortunately, some of this damage can be undone. After stroke, rehabilitation is the most important factor in determining long-term outcomes. Patients may regain independence by retraining their brains and bodies, and many experts are now trained to help them do just that. There is one inescapable force that is always working against them: gravity.

END_OF_DOCUMENT_TOKEN_TO_BE_REPLACED

There is a lot of frustration among stroke survivors about “the system” when it comes to stoke recovery and rehab efforts after stroke. Most of the complaints revolve around three issues:


1. There’s not enough therapy.
2. Clinicians are not well-trained in stroke rehab.
3. Researchers don’t seem to have a clue about what drives recovery.

The following are possible explanations for these (legitimate) gripes.

END_OF_DOCUMENT_TOKEN_TO_BE_REPLACED

First, let’s distinguish the differences between stroke rehab and stroke recovery because they are two distinct terms.

END_OF_DOCUMENT_TOKEN_TO_BE_REPLACED

Which Recovers First After A Stroke, The Arm or The Leg?

Which Recovers First After A Stroke – The Arm or The Leg? By Peter G Levine

“Which comes back first after a stroke, the arm or the leg?”

First-year OT and PT students know the answer to this question: the leg. However, the reasons driving the leg’s speedy recovery are not so simple.

Here are some reasons to rethink this “leg comes back first” perspective.

END_OF_DOCUMENT_TOKEN_TO_BE_REPLACED

When physical and occupational therapists read stroke-specific clinical research, they are often skeptical. One of the main reasons for therapists being dubious of research is that research often reveals something contrary to his or her clinical observations.

END_OF_DOCUMENT_TOKEN_TO_BE_REPLACED

Everyone talks a big game with evidence-based practice (EBP) in stroke. You can’t go to any occupational or physical therapy seminars without the term being thrown around like confetti. Beyond the platitudes, what is EBP? How can EBP be clinically implemented to help stroke survivors? Finally, what are the best resources to access EBP for stroke?

END_OF_DOCUMENT_TOKEN_TO_BE_REPLACED

Stroke Rehabilitation: Throw Out Those Cones

Do you feel like you’re in a rut? Always doing the same thing? Feeling uninspired? News flash: If you’re bored, your patients are too. It’s time for a change! Some of the most exciting research today is in neuroplasticity and the impact we have as therapists.

END_OF_DOCUMENT_TOKEN_TO_BE_REPLACED

Reclaim Your Stability With Core Exercises For Stroke Recovery 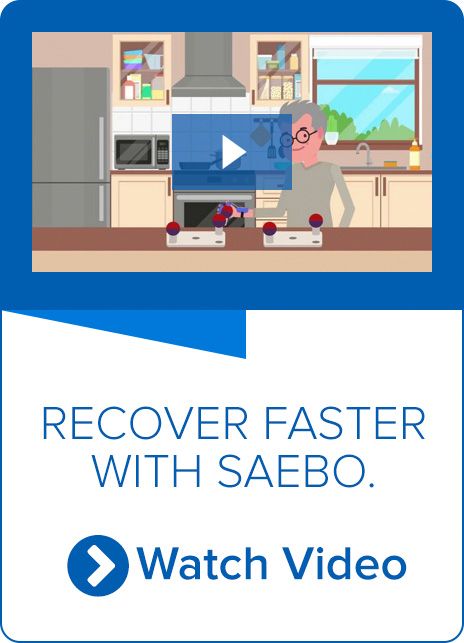