Depression After Stroke: What is the Connection?

Despite increased public awareness about mental illnesses like depression, many people still are not very familiar with the condition and its symptoms.

Depression is not simply feeling sad or down. It’s a serious illness that can have a host of mental and physical effects, including loss of interest in previously enjoyable activities, inability to perform ordinary tasks, muscular pain, and hopelessness.

Stroke survivors have a one in four chance for serious depression. And the insidious thing about depression is that it can come and go, but once you’ve had it, it’s much more likely to return. Serious depression can last for weeks, months, or even years; over time, it will affect a person’s appetite, energy levels, sleep cycle, and interest in life.

Link Between Stroke and Depression

Remember, one in four survivors of stroke will suffer from depression. The chances are the same for the early, medium, and late stages of recovery. The most sensitive period, however, seems to be in the first few months after an acute stroke.

Although there is a need for more research about the diagnosis and treatment of depression in stroke survivors, we know that the effects of depression and anxiety can compromise the effectiveness of physical therapy and pharmaceutical treatment. For example, depression and anxiety can make it difficult to stay motivated and focused, to keep appointments, to practice exercises at home, and to take medication properly.

Although depression is common in stroke survivors, there are certain factors that put you at higher risk for developing it. These include:

The more severe the consequences of the stroke, the higher your risk of suffering from  depression is due to the greater degree of physical and/or neurological disability. In particular, stroke survivors who develop aphasia (decreased ability to speak and understand language) are more likely to get depression. 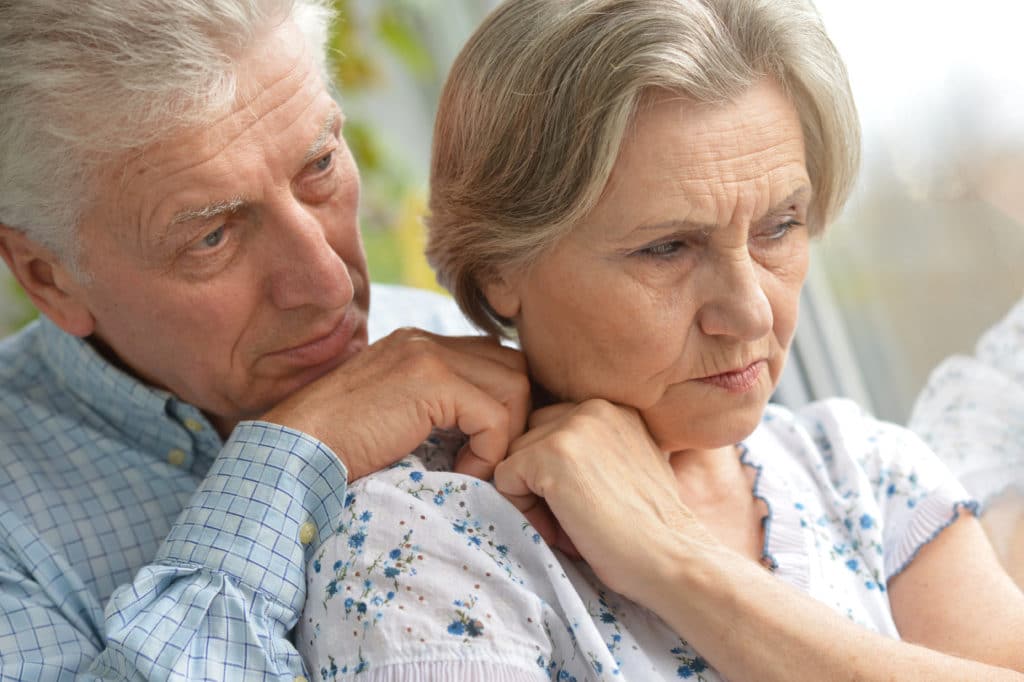 Survivors who become depressed usually experience symptoms between three and six months after the stroke has occurred. However, signs of depression can appear as early as one month, or as late as a few years, after the stroke.

Researchers believe that two main factors influence the time of onset: biochemical changes in the brain after the stroke and subsequent changes in mood and personality over time. These changes also have their own potential causes including:

It can be difficult for stroke survivors to identify or express their own symptoms, so it’s very important for caregivers to keep an eye out for the following signs of depression:

These symptoms can also come with major mood changes, including:

If you are caring for a stroke survivor, watch for these symptoms. Early diagnosis and proper treatment are important to maintain the survivor’s mental health and avoid compromising their recovery.

Treating Depression After a Stroke 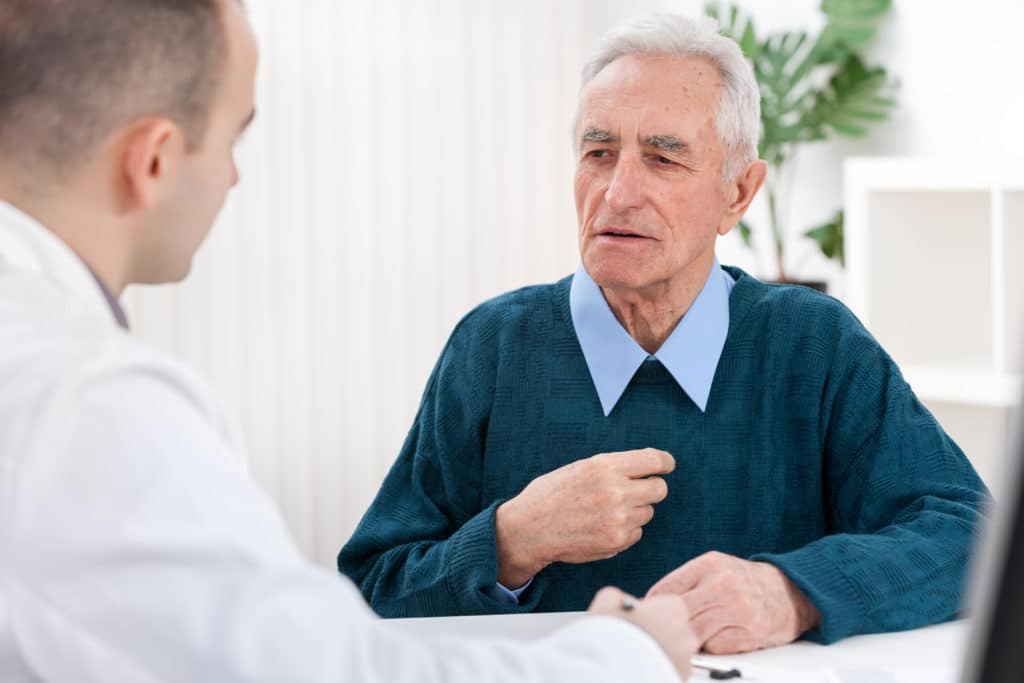 Leaving depression untreated can slow down physical and cognitive recovery. Malnutrition, incontinence, pain, fatigue, and sleep problems are common after a stroke, but they can worsen with depression. Depression can also creep up on patients who feel frustrated from the lack of progress in their recovery.

Luckily, there are several effective methods for treating post-stroke depression, including:

Lifestyle Changes That Help With Depression

Along with medication and therapy, a lot of research shows that a few simple lifestyle changes help relieve the symptoms of depression. These changes include:

Always remember that depression is a treatable illness. Although many stroke survivors suffer from it, most of them recover as well. By diagnosing depression early and getting proper treatment, you can heal and keep your physical and cognitive recovery on track.