The Rising Cost of Stroke in America

Strokes are the leading cause of disability in the United States and the fifth leading cause of death. Nearly 800,000 people will have a first-time or recurrent stroke every year. Clearly, strokes are a huge health problem in the U.S., but they are a big financial problem as well. 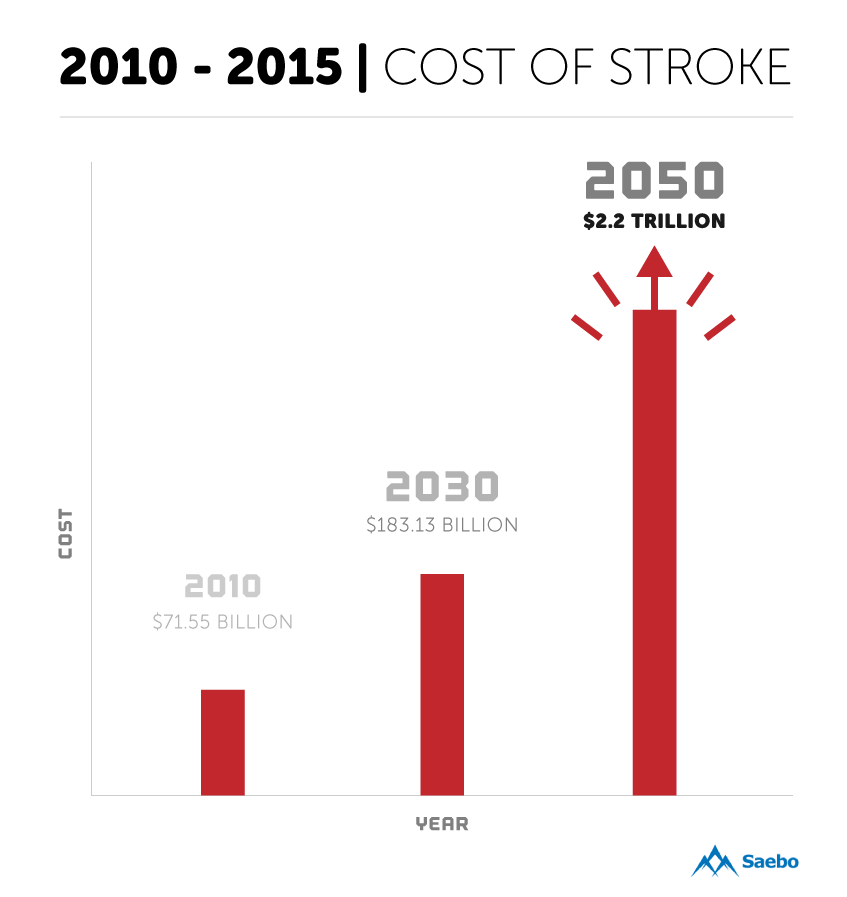 One of the biggest reasons for the high cost of stroke is the fact that it can cause long-term disability. Only 10 percent of stroke survivors make a full recovery. Twenty-five percent recover with minor impairments, nearly half continue to live with serious impairments requiring special care, and 10 percent live in nursing homes, skilled nursing facilities, and other long-term healthcare facilities.

The rate of stroke among people ages 45–64 is another reason for the high cost of stroke. Stroke rates are particularly high in this age bracket as these individuals are more likely to have diabetes and obesity than older stroke survivors. They also are too young to receive medicare and less able to afford medication. By 2050, it is estimated that about half of the stroke-related costs will come from stroke victims under the age of 65. 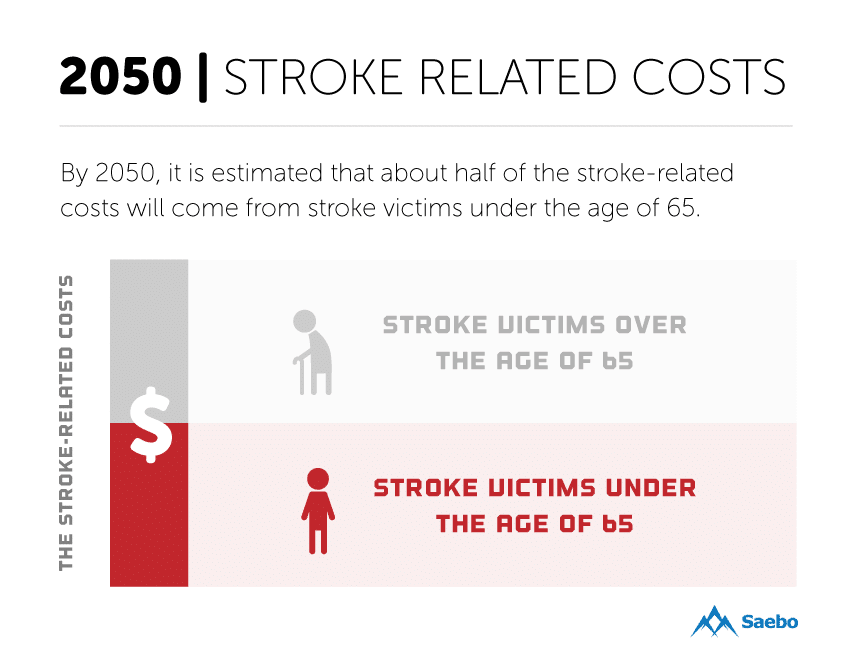 The Hispanic population in the U.S. has a similar stroke risk factor to Non-Hispanic Whites, but this group has strokes at a younger age. The average age of stroke is 67 for Hispanics, compared to 80 for Non-Hispanic whites. This is attributed to the increased risk factors such as obesity (75 percent of Hispanic-American men and 72 percent of women are overweight or obese), diabetes (estimated 30 percent of adult Hispanics), and limited access to healthcare.

In order to reduce the cost of stroke, we also need to reduce the number of stroke survivors who require special care or live in long-term healthcare facilities and cannot return to work. Getting treatment to patients as soon as possible after their stroke is one big way to help them recover more successfully.

When it comes to stroke treatment, time is brain. Every minute without treatment means more brain cells dying. EMS systems need to be on the lookout for stroke symptoms and try and figure out when the stroke occurred. The more patient history an EMS responder can give the hospital, the more likely the patient is to receive timely and appropriate treatment.

Educating the public about stroke symptoms is another important way to help stroke patients receive care faster. Recognizing the symptoms of stroke as soon as they happen, allow someone to call 911 and hopefully get the stroke patient treatment before it is too late. 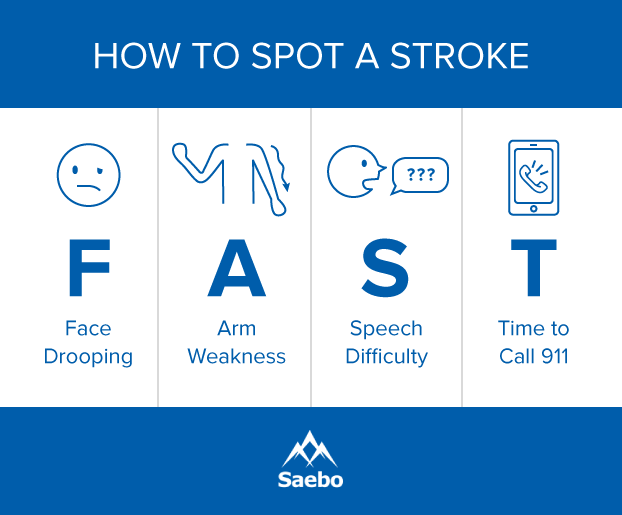 Reducing the cost of stroke may also be accomplished by expanding access to healthcare. The 45–64 age group has a higher rate of stroke partly due to them not having access to medicare and being less able to afford medications and visits with a primary care doctor. Expanding insurance coverage allows more people to control their stroke risk factors through medical care and access to medication.

The Cost of Stroke

Strokes can be expensive for individuals and for the entire country. Many survivors live with long-term impairments that require special, costly care, and populations at risk for suffering stroke are projected to increase with each passing year.

By giving more people access to preventative care, educating people about the signs of stroke, and ensuring that stroke patients receive treatment as soon as possible, we may be able to reduce the cost of stroke before it soars out of control.