Silent Stroke Symptoms: What You Need to Know

When most people think of a stroke, they imagine a dramatic event that leads to impaired speaking, moving, and remembering. While strokes can certainly be dramatic and result in these issues, some strokes are subtle and harder to identify. In fact, it is possible to have a stroke and not even realize it.

A stroke refers to a medical event that causes part of the brain to be deprived of oxygen and blood. During a normal stroke, the flow of blood to the brain is interrupted, usually by a blood clot. When this happens, oxygen deprivation causes the brain cells to die. If a large number of a person’s brain cells die, there can be immediate and devastating effects on memory, speech, and movement. However, not all strokes have clearly pronounced effects. Silent strokes cause damage, but in ways that can be more difficult to notice.

What Is a Silent Stroke?

Silent strokes refer to strokes in which the symptoms are subtle and hard to spot. Silent strokes are more common than symptomatic strokes. In fact, they occur 14 times more often than strokes with pronounced symptoms. It is estimated that more than one-third of people aged 70 and older have had at least one silent stroke.

Because the effects of silent strokes are less noticeable, many people who experience them are not aware of having suffered a stroke at all. They only discover the fact later during imaging tests. These strokes usually affect less frequently used areas of the brain. Major strokes impact movement and language, causing changes that are immediately apparent, whereas silent strokes often lead to impairments in memory.

The symptoms of silent strokes can be difficult to distinguish from those of other medical conditions or normal aging, another reason why silent strokes are usually only discovered through neuroimaging tests. Most patients simply do not recognize their symptoms as being stroke-related. Often, the symptoms that do occur are temporary and easily forgotten about.

Even though silent strokes are less dramatic than traditional strokes, they still have a negative impact on the brain. Silent strokes increase the likelihood of more strokes in the future, and can cause cumulative damage over time, including a significant, lasting impact on memory. In fact, silent strokes are one of the leading causes of vascular dementia in persons over the age of 70.

Who Is at Risk for a Silent Stroke? 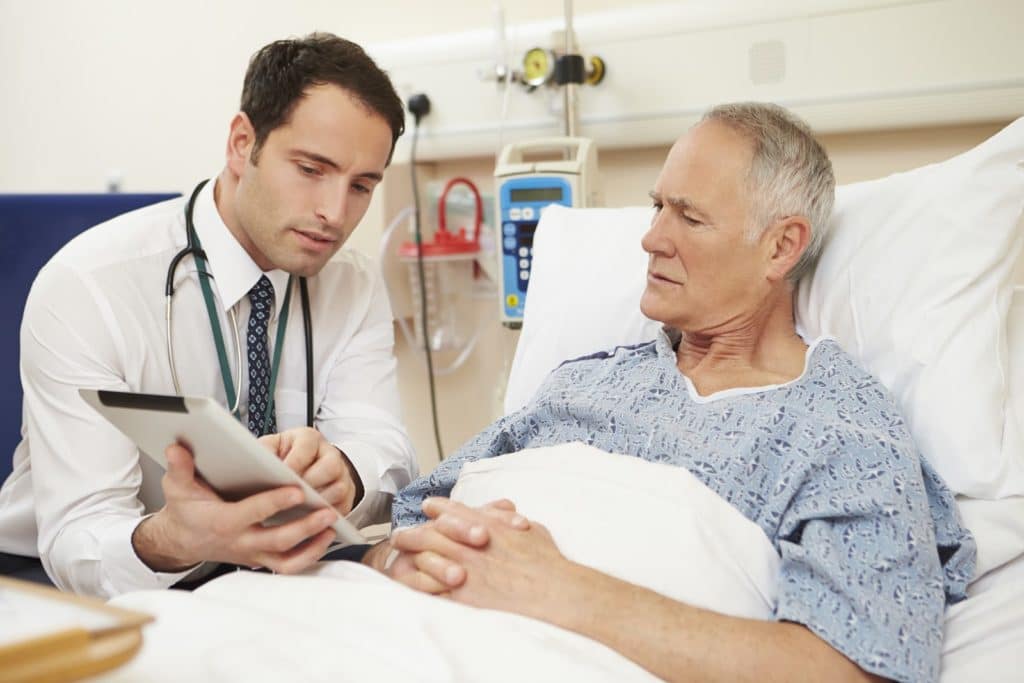 Because a silent stroke can only be seen via imaging tests, it is difficult for patients and loved ones to know when one has occurred. One of the best strategies for catching silent strokes is to become familiar with the risk factors that make strokes of all kinds more likely to occur. Major risk factors for a silent stroke include:

What Are Some Possible Complications as a Result of Silent Stroke?

What Can Be Done to Mitigate Risk?

It is not cost-effective for MRI scans to be conducted on everyone as a means of preventative care. Therefore, it is prudent to notice potential warning signs like:

The above symptoms are often attributed to normal aging but may actually be signs of a stroke. Therefore, it is important to let your doctor know immediately if you experience any of these issues. It is also important to talk with your physician about your risk for a silent stroke, including any family history of stroke or memory loss. Statistics show that women are more likely to experience strokes than men. While this can be partially attributed to women simply living longer on average, it is still important for women to discuss stroke risk factors with a doctor.

To reduce your risk of a silent stroke, your physician may recommend lifestyle changes, or prescribe medications that prevent clots from forming, such as aspirin and warfarin. Your doctor might also prescribe medication to lower cholesterol, known as a statin drug.

Up to 80 percent of strokes could be prevented through healthy lifestyle changes, according to the CDC. Some of the positive modifications available to those at risk for stroke:

The damage from silent strokes can be prevented if the risk factors are monitored and kept under control. The best approach is, as always, to invest in your health. Eat a healthy diet, keep blood pressure under control, get regular exercise, and talk with your doctor about ways that you can reduce the risk of a silent stroke. If you have had a stroke before, these preventative strategies are doubly important. Here at Saebo, we are committed to stroke support and recovery for all survivors and their families. Saebo offers a wide range of products that combine cutting-edge technology with evidence-based rehabilitation techniques. Our offerings and network of Saebo-trained therapists can help you or a loved one to obtain all the necessary tools to maximize stroke recovery.

Do you think you suffer from foot drop or drop foot after a stroke or neurological injury? This video will show you... https://t.co/nKGqt0ufIh