What is Cortical Priming?

Improved outcomes are associated with increased excitability of the affected hemisphere. Interventions that focus on re-balancing the communication between both hemispheres are likely to lead to improved recovery.

Priming is a technique used to enhance the brain’s ability to re-balance the 2 hemispheres following a stroke. Priming interventions include invasive and non-invasive techniques and can be administered prior to or during therapy. 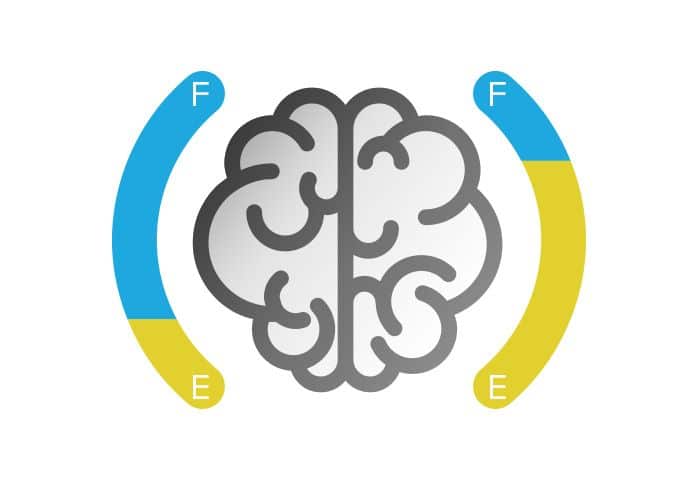 After a stroke, the 2 hemispheres experience an unbalancing of both sides with the unaffected hemisphere receiving more signals than the affected hemisphere. This imbalance leads to increased excitability and decreased inhibition to the healthy side.

Continued decreased signals (excitability) to the affected hemisphere has been shown to result in limited functional recovery. The goal of therapy is to figure out ways of eliminating the detour sign and making the path to the left (affected side) more passable.

Sensory electrical stimulation is an example of a safe, non-invasive technique used to improve cortical excitability of the affected side of the brain. By priming the brain, prior to or during functional training, cortical plasticity and rebalancing of the hemispheres may result leading to better functional outcomes.

Try our products risk-free for 30 days.

Beyond the F.A.S.T. signs, there are some other symptoms you should look out for if you think you might be experien... https://t.co/9Hjt40X01v