Return it in
any condition

By purchasing this item, I agree that I have reviewed the patient criteria and believe that I meet those criteria

I have carefully reviewed the "Patient Criteria" for this product and believe that I meet those criteria. I agree with the below:

Try It Risk-Free for 30 Days

Jumpstart your road to recovery with our 30-day Risk-Free Trial program and discover how Saebo can help you get your life back.

We offer free returns and exchanges and a 100% Money-Back guarantee on many of our most popular devices. If you need help choosing the right product, schedule a free evaluation with a Saebo Product Specialist to get personalized recommendations.

How does it work?

Once you've found the Saebo device you'd like to try, order it directly through our website and have it shipped right to your home. Most devices are delivered within 5-10 business days.

Once you receive your device, you can try it, wear it, and use it in therapy and at home to determine if it's the right solution for you. If you still love the device after 30 days, keep it, it's yours! If, for whatever reason, you aren't satisfied with the results you're seeing, send the item back to us within 30 days for a full refund, no questions asked. We'll work with you one-on-one to find a better solution for your rehabilitation needs.

Walk Smarter. Confidence and comfort are one step away. 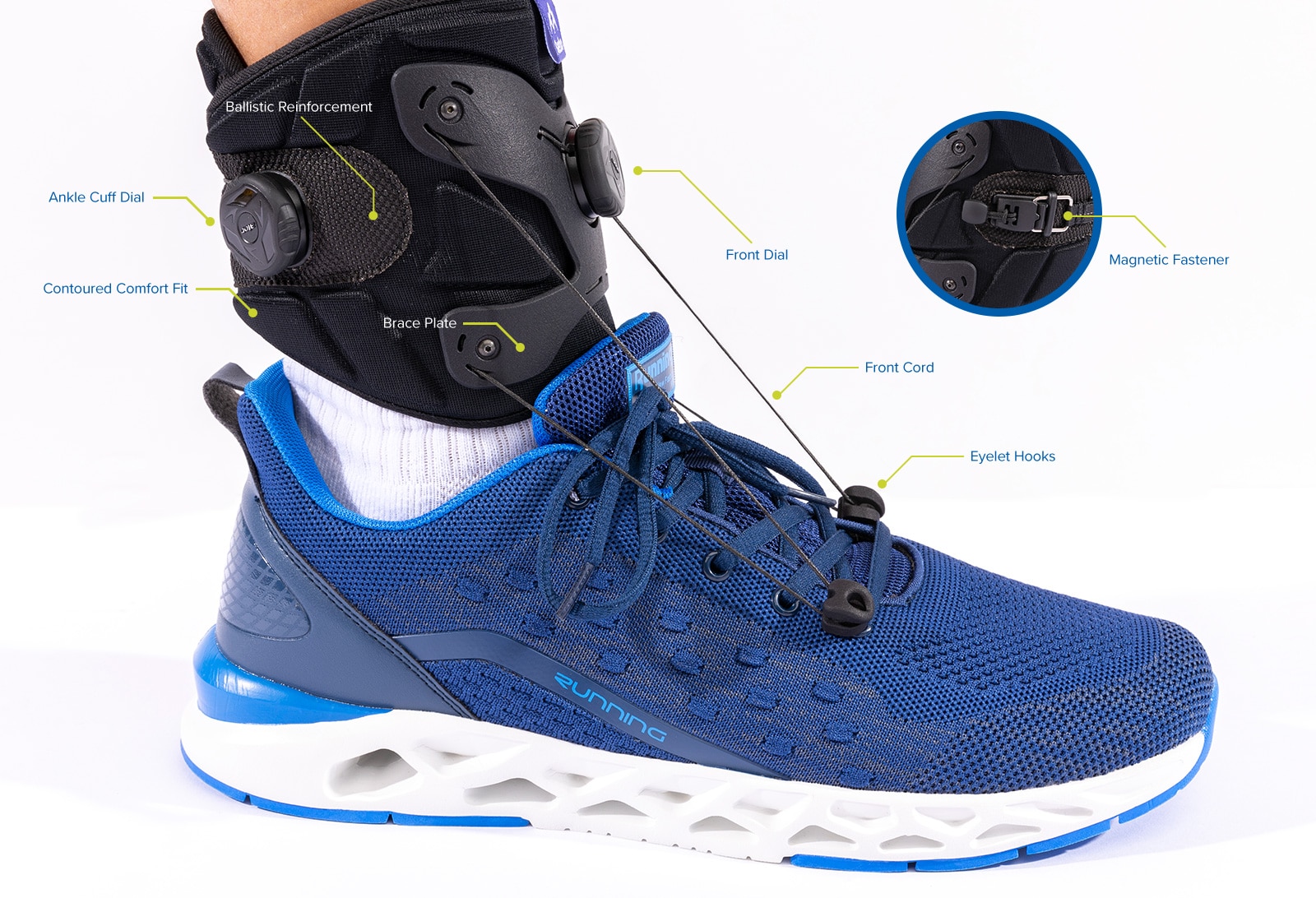 Hook and loop velcro strapping system and nylon buckle secures the device to the ankle.

Conveniently release tension as needed with the simple to use dial technology.

This site uses Akismet to reduce spam. Learn how your comment data is processed.

How does it work?

How do I know it is right for me (or my patient)?

What can I (or my patient) expect?

What are the contraindications?

The SaeboStep is designed for individuals that have had injuries that result in:

Clients that may not be appropriate for the SaeboStep typically exhibit one or more of the below:

Foot Drop. What is it and how does it affect your recovery?

Foot drop, also known as dropped foot or drop foot, is the inability to raise the front part of the foot due to weakness or paralysis of the muscles that lift the foot (National Institute of Neurological Disorders). Consequentially, people who have foot drop scuff their toes along the ground; they may also bend their knees to lift their foot higher than usual to avoid the scuffing, which causes what is called a "steppage" gait. 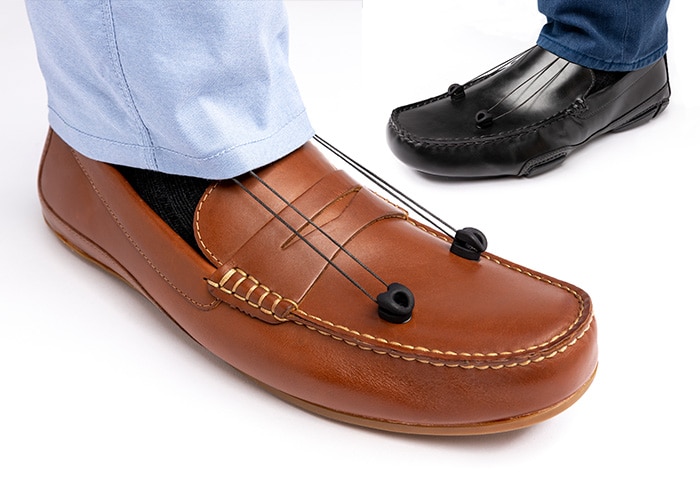 Not a Candidate for the SaeboStep?
Compare other Saebo solutions.

Thinking about ordering the SaeboStim Pro? This video will show you how to place your electrode pads on multiple po... https://t.co/hPBt5vU8gk