When a stroke causes a person to lose the use of one of their limbs, they can easily get frustrated, stop trying to use it at all, and start relying solely on the unaffected limb. This is called learned non-use; it means that the stroke survivor has learned to stop using an affected limb because of its lack of response.

What is Constraint-Induced Movement Therapy (CIMT)? 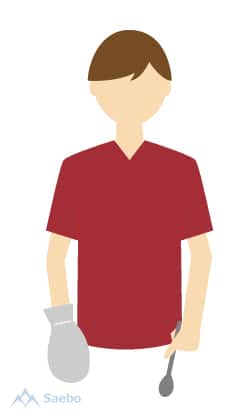 CIMT is practiced most widely with hands and fingers. It consists of placing a mitt over the patient’s functional hand and forcing them to use the stroke-affected limb for several hours a day. The patient performs a repetitive movement so that the brain can repair the pathways.

This therapy technique uses two parts and is done for two weeks. The first part is to restrain the non-affected limb for 90 percent of the patient’s waking time. The second part is to get the patient to practice a specific movement for six hours a day, using shaping. Shaping, also known as adaptive task practice or ATP, is a method of training that involves breaking down tasks into manageable components and changing one parameter of the task at a time. Shaping improves motor relearning and problem-solving. This intensive program is meant to support the brain in making new pathways for movement in the affected limb.

Are you at risk for poor hand recovery? Take our Hand Recovery Quiz to find out now! 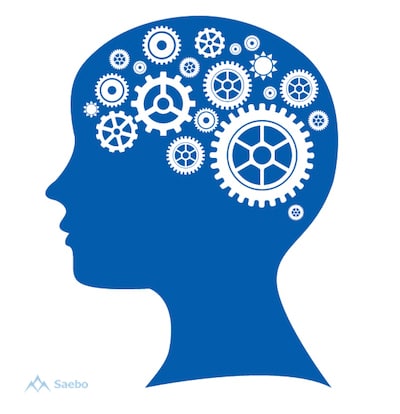 Several neuroimaging and transcranial magnetic stimulation studies have shown that CIMT can stimulate the brain into quickly reorganizing itself, especially in the areas of the cortex that control the affected limb. In other words, CIMT changes the brain so the patient can recover use of the affected limb.

Randomized controlled trials of CIMT have shown that in patients with some active wrist and hand movement, constraint-induced movement therapy had a positive impact on movement and function.

Specifically, the EXCITE trial, held between 2001 and 2003 at several universities, showed that CIMT helped patients with mild to moderate limb impairment learn to increase their use of the affected limb, effectively fighting learned non-use. The positive results lasted for as long as two years. 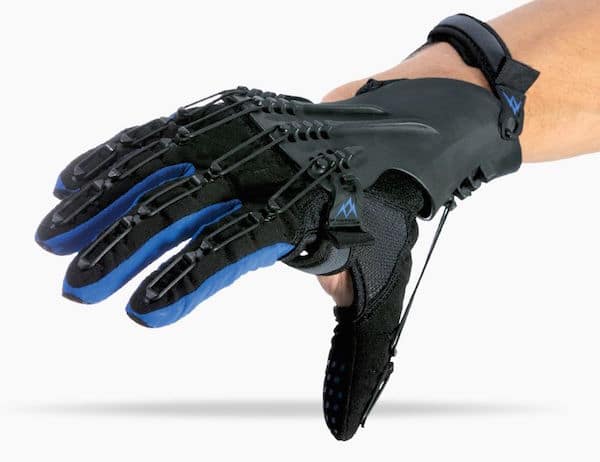 Several Saebo items can help with CIMT. The first is the SaeboGlove used for patients with difficulty opening the hands, weak hands and/or mild spasticity. For patients that have more than mild spasticity, the SaeboFlex is indicated. If the patient needs assistance with opening and closing fingers during CIMT therapy, both devices provide support via a spring or tensioner system which imitates the releasing motion once a person tries to let go of an object.

The SaeboMAS and SaeboMAS mini can also be used for CIMT. In the MAS the patient’s arm is unweighted, reducing tone in the hand allowing for more distal control. When the shoulder exerts itself, tone in the hand increases due to more effort taking place by the patient.

If the patient’s fingers are generally clenched into a fist but can be stretched open passively, using the SaeboStretch glove prior to CIMT will help the patient recover some range of motion. Depending on the severity of the case, many clients can reduce the tightness in the hand usually within several weeks to several months.

Patients with mild to moderate impairment can benefit a lot from Saebo therapy and CIMT. The Saebo orthoses support the patient in gaining strength and range of motion, while CIMT fights learned non-use and promotes changes in the brain that lead to movement and function recovery in affected limbs.